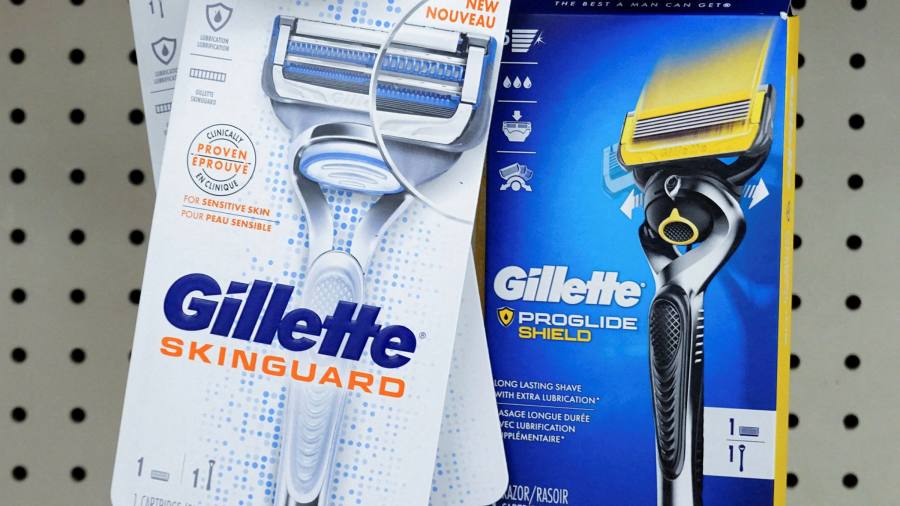 Colgate-Palmolive raised its full-year guidance after pledging to pass on rising raw material and logistics costs by further raising prices for its products.

The consumer goods group, whose brands include Speed ​​Stick deodorant and Softsoap, raised its forecast for full-year organic sales growth by 1 percentage point to between 5 and 7%, but maintained its net sales growth forecast in the 1-4% range.

The toothpaste maker reported second-quarter net sales up 5.5% to $4.48 billion, above analyst estimates of $4.35 billion, according to a Refinitiv poll, and up 5.5% year-on-year. Organic sales increased 9%, with growth across all divisions.

Colgate reported higher raw material, packaging and logistics costs in the quarter, as well as a 3.5% negative impact on net sales due to currency volatility .

“We have acted boldly on pricing and are accelerating our plans to manage revenue growth, including additional pricing, for the remainder of the year,” chief executive Noel Wallace said in a statement.

On a call with analysts, he said price increases would be “broad across the world” in the second half.

“It’s an unpredictable environment relative to where we see consumers moving, where we see inflation moving,” he said. “But the good news is that we took the awards and have other awards planned around the world for the second half.”