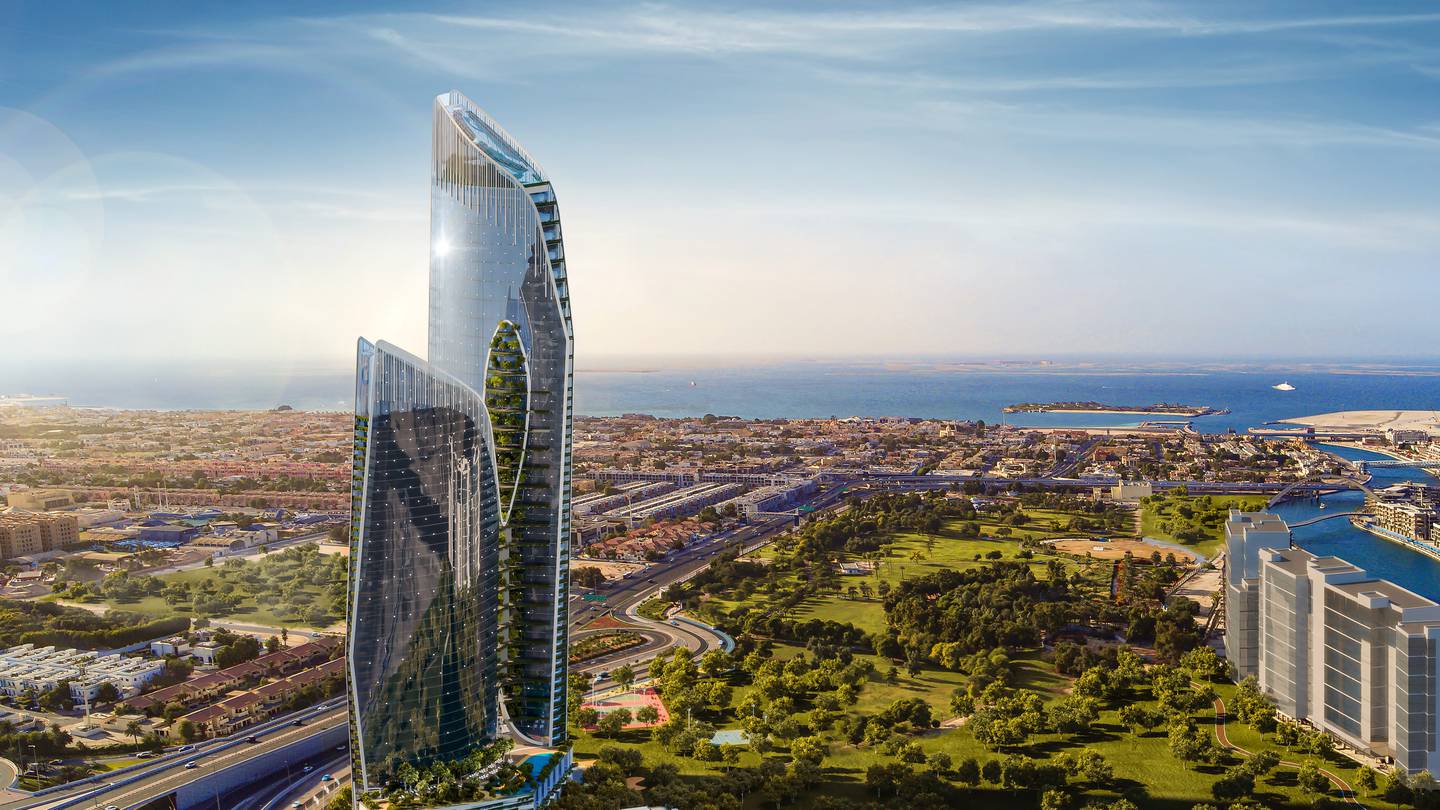 The Dubai promoter, which bought Italian fashion house Roberto Cavalli in 2019, did not disclose the price of the transaction.

De Grisogono filed for bankruptcy in 2020. Its acquisition is part of Damac’s strategy to expand its portfolio by adding struggling luxury assets and making them profitable, the developer said Tuesday.

“In line with our ambitions to expand our business into luxury and high-end fashion, bidding for de Grisogono came naturally to us,” said Hussain Sajwani, Founder and Chairman of Damac Group.

“A relatively young but established brand, it has immense potential that needs to be discovered and exploited. I believe that with Damac’s expertise and know-how, we will be able to bring the brand to justified success, strengthening its global development and its network.

Damac has previously partnered with de Grisogono for the Safa One twin tower project in Dubai, located on the edge of Safa Park, which was designed to replicate a necklace masterpiece.

Damac said the theme of the project is “The Nature of Luxury”, with lush garden terraces and hanging gardens, a man-made beach and a swimming pool.

Tower A, the taller of the two towers, will have an urban tropical island “with cascading waterfalls, abundant plants, and the sounds and sights of exotic birds.”

De Grisogono, which was founded in 1993 by Fawaz Gruosi, is known for its “Creation I” necklace, which featured the world’s largest flawless D diamond and fetched $33.7 million at auction. in 2017.