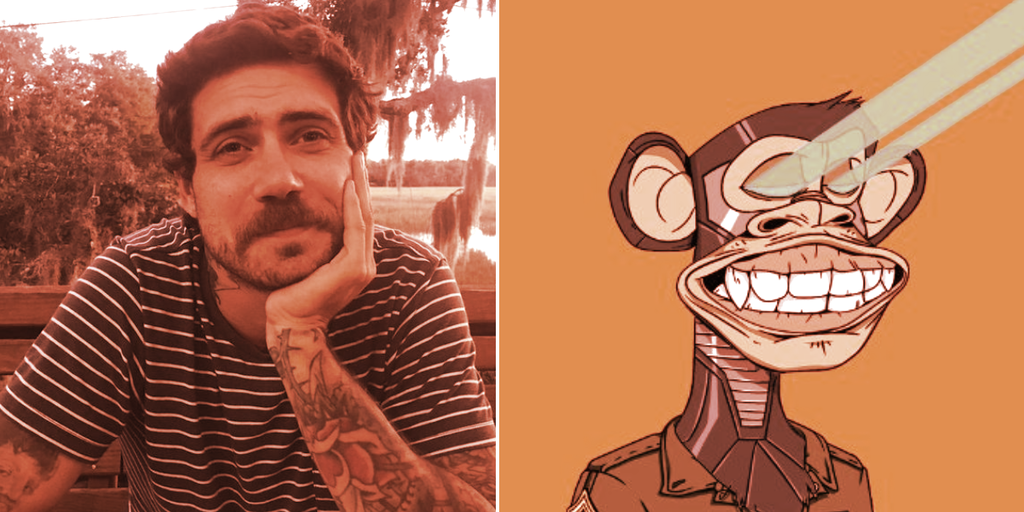 Six months after the first Yuga Labs replied to the accusations that his NFT collection, the Bored Ape Yacht Clubcontained racist imagery, its founders published a blog post discussing the issue in more detail.

“We have become the target of a mad disinformation campaign accusing us – a group of Jewish, Turkish, Pakistani and Cuban friends – of being top-secret Nazis,” Yuga Laboratories co-founder Gordon Goner (whose real name is Wylie Aronow) wrote Friday.

He called the accusations “incredibly far-fetched” and “bullshit”, and shared that in his opinion it was time to “put it all to rest”.

As you may have heard, we have become the target of a mad misinformation campaign accusing us – a group of Jewish, Turkish, Pakistani and Cuban friends – of being super-secret Nazis. 🧵

Goner pointed out that Yuga Labs has already explained much of its origins in previous postsbut went on to provide additional context on the origin of the BAYC logo, the name “Yuga Labs” and the pseudonyms of the founding teams, among others.

“There’s a long history of people affectionately referring to themselves as monkeys in crypto,” Goner explained of the team’s decision to create Ape avatars.

He also shared a private email that previews the creation of the BAYC logo, which was inspired by skateboard culture, hip hop, Japanese anime, and streetwear culture, according to the post.

Ripps, a creative director who created the gordongoner.com website to detail his theories on why BAYC is “racist” and “contains Nazi whistles,” created a Ethereum NFT collection which directly slipped BAYC art. Ripps’ profile picture on Twitter is his RR/BAYC avatar.

Ripps’ collection has since been removed from OpenSea due to an “intellectual property infringement claim”.

Prior to being removed from OpenSea, Ripps’ collection saw around 2,900 ETH in total volume traded ($3.48 million). When asked what he plans to do with the collection funds, Ripps said Decrypt that he will “pay Neil Strauss write a book” about him.

In a May Instagram PublishRipps said he created the RR/BAYC NFTs in an effort to “dismantle” Yuga Labs.

“The work is a provocation and its [sic] work to bring this company down,” he said.

Ripps did not respond to Decrypt‘s another request for comment.

Allegations of racism against BAYC date back months and are mostly based on obscure references to minute details in the NFT collection artwork, the pseudonyms chosen by the founders, and even seemingly inconsequential mentions in the social media posts of the founders or members of their family. For example, Ripps claims that a reference to the word “cowabunga” in the Instagram biography of co-founder Garga’s wife is evidence of a coded nod to the “alt-right.”

Nonetheless, the charges were resurrected this week after a YouTuber named Philion posted an hour-long post video called “BORED APE NAZI CLUB” which delved into Ripps’ claims in detail. The video now has nearly 850,000 views.

Goner and Yuga Labs today dismissed Ripps’ original video and blog post as an elaborate troll. “Overall, we think it’s crazy that these conspiracy theories have been able to proliferate. It really shows the power a demented internet troll can have,” Goner said.

Want to be a crypto expert? Get the best of Decrypt straight to your inbox.

Get the biggest crypto news + weekly digests and more!