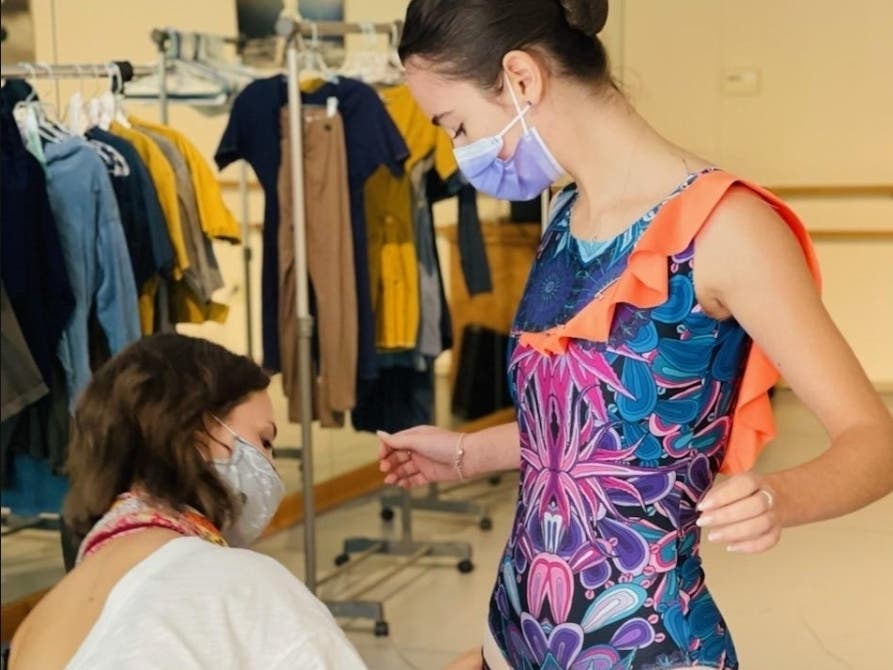 PRINCETON, NJ – The famous Princeton ballet company has announced a collaboration with a Mexican fashion brand as part of its upcoming program next week.

Pineda Colavin’s prints will be part of the costumes and stage projections of choreographer David Fernandez’s ballet Mexican Music.

Fernandez imagined a play that would celebrate the Company’s return to the stage and its own Mexican heritage. He contacted the Pineda Covalin team, founded by Cristina Pineda and Ricardo Covalin.

“I dreamed that one day I would choreograph a ballet in costumes by Pineda Covalin. So when Ethan Stiefel asked me to do a ballet about Mexico, I jumped at the chance to make that dream come true. “Fernandez said in a statement.

“When I met the Pineda Covalin team in Mexico City, I was delighted that they gave me the green light to collaborate on costume and projection design. Dreams come true when you are around people. creative and generous. ”

“To showcase the prints as well as the choreography, I chose to create an elegant ballet aesthetic,” said Urwin. “We worked with a textile printer to make the custom fabrics before making the costumes.”

Pineda Covalin was founded in 1996. According to the company’s website, their goal is to share with the world “Mexico’s wealth, traditions, cultures and natural beauty represented on their creations.”

In addition to Mexican music, ARB’s “Emergence” will feature Ethan Stiefel’s Wood Work, a piece premiered for the Washington Ballet in 2019.

Also on the program, Amy Seiwert’s World, Interrupted, which explores resilience, hope, exhaustion, disruption – all shared experiences of the ongoing pandemic; and Saudade, the first commission from ARB’s Ryoko Tanaka, to an original score by former ARB2 dancer Haley Wright.