US Ralph Lauren Outlet Online DISCOVER THE ART OF PUBLISHING
Home Luxury brand A long-vacant building in the Grid District of Worcester is being transformed into luxury apartments, renting 8 new 600 square foot units 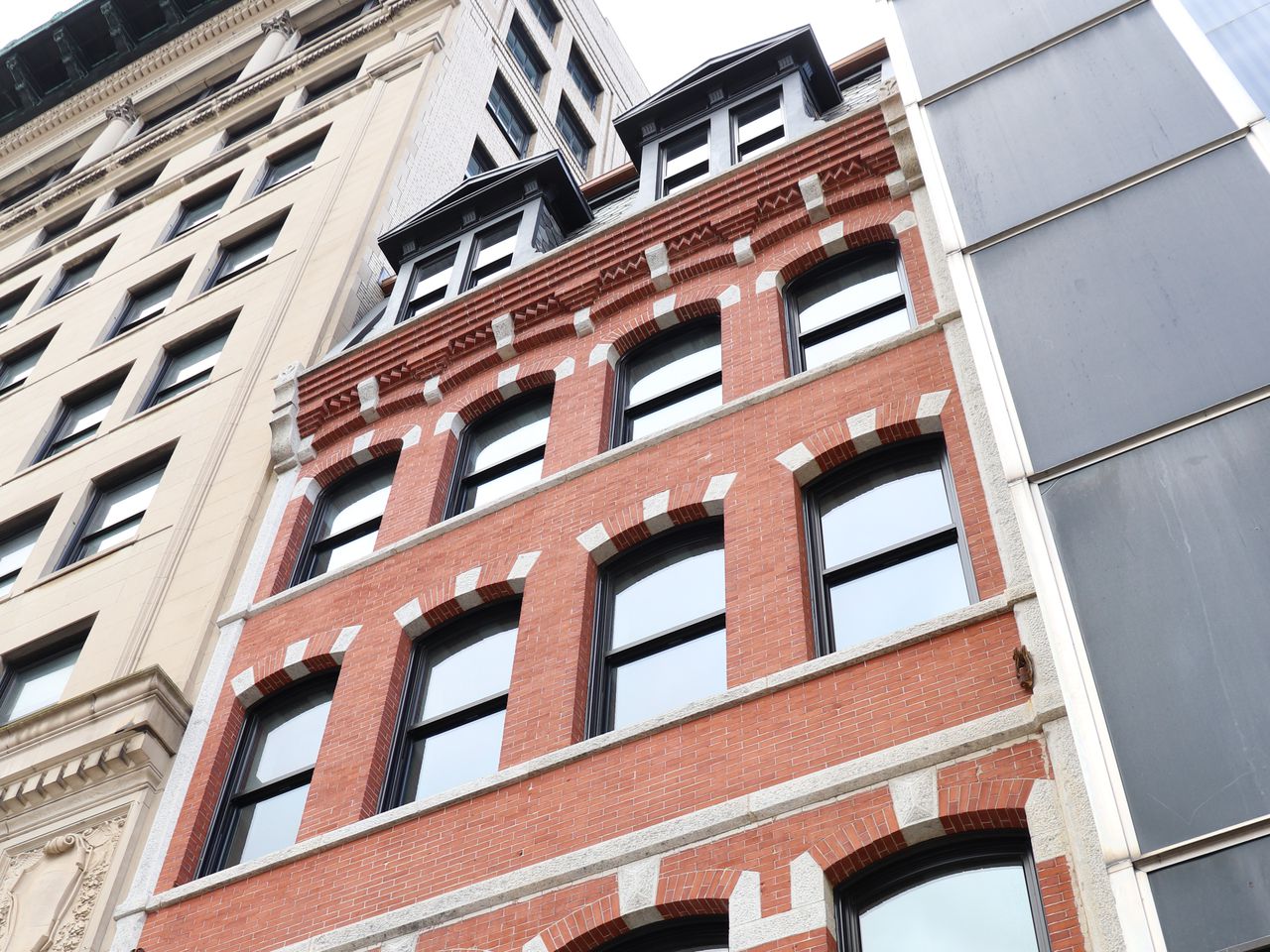 Eight freshly refurbished one-bedroom, one-bathroom apartments will open to new tenants next month in what was once a long-vacant building just a short walk from City Hall and Worcester Common – the latest to a series of transformations stimulating the rebirth of the city centre.

The red brick facade of 517 Main Street is sandwiched between the Great Wall Chinese restaurant and the large corner building at the intersection of Franklin and Main streets. Her interior has undergone major changes under Grid Management, which leases the new units.

Property manager Scott Johnson called the building “just a shell” when the management group acquired the property. It rises to five stories with commercial space at street level. Now it’s a “luxury apartment building” with rents of $1,750 per month.

“We framed it, built it and everything is brand new,” said Johnson, who oversees the management group’s Worcester portfolio of eight buildings with 549 units in total.

The ground floor previously housed a MetroPCS store, which was moved to retail space in the building next door, Johnson said. The upper levels sat vacant and unused for “some time” according to Johnson, although he could not give an exact time. Some of the upper floors also had boarded windows in archived Google Street View images.

Today, on each floor there are two units of approximately 600 square feet, one with a view of the street and the other of the rear of the building – all equipped with amenities, including a washer and dryer. a clothes dryer and a “smart mirror”. » in the bathroom of each unit.

The three-button touchscreen mirror is programmable according to Johnson, who used it to adjust bathroom lighting.

Tenants and guests of walk-up apartments enter through a door adjacent to the downstairs store space and into a narrow lobby, decorated with a geometric pattern on the wall and a modern chandelier above . The space includes the building’s mailboxes and leads directly to the stairs and units beginning on the second floor from the hallway.

Entering each unit through a smart-lock door, there’s a living space with two newly installed tall windows that bring in natural light and ceilings that reach 14 feet high, according to Johnson.

The single bedroom in each unit also includes large windows and storage space, while the in-unit washer and dryer are located in a storage space next to the living quarters stacked on top of each other.

Each unit’s kitchen includes a dishwasher, stove, microwave and refrigerator as well as multiple cupboards and cabinets, while a heating and cooling system is also unique to each apartment, Johnson said. .

Residents can park a vehicle in an open lot across Main Street, which is shared with the neighboring building, he added. Parking fees start at $135 outside of the monthly rent.

The water bill is included in the rent, Johnson noted, but said gas and electric services are paid for separately by tenants.

“We’ve already received a handful of applications and have rented one of the apartments,” Johnson added. “Especially for a hot new product like this, it’s going to be in high demand.”

The lease term and occupancy of the building begins Aug. 1, according to Johnson. Commercial space on the ground floor is still under development and will be open for rental with no current tenant for the space, he added.

Residential tenants will have access to additional Grid Management amenities such as its fitness center located next to the group lobby near 50 Franklin Street and its dog park, which is adjacent to this building, a Johnson said.

The units are pet-friendly, Johnson said, but smoking is prohibited in the building.

Those interested in applying to rent one of the units can find more information on the Grid Management website.